The Author Reads – Book Review of ‘Forgive the Trespassers,’ by Vickie Phelps 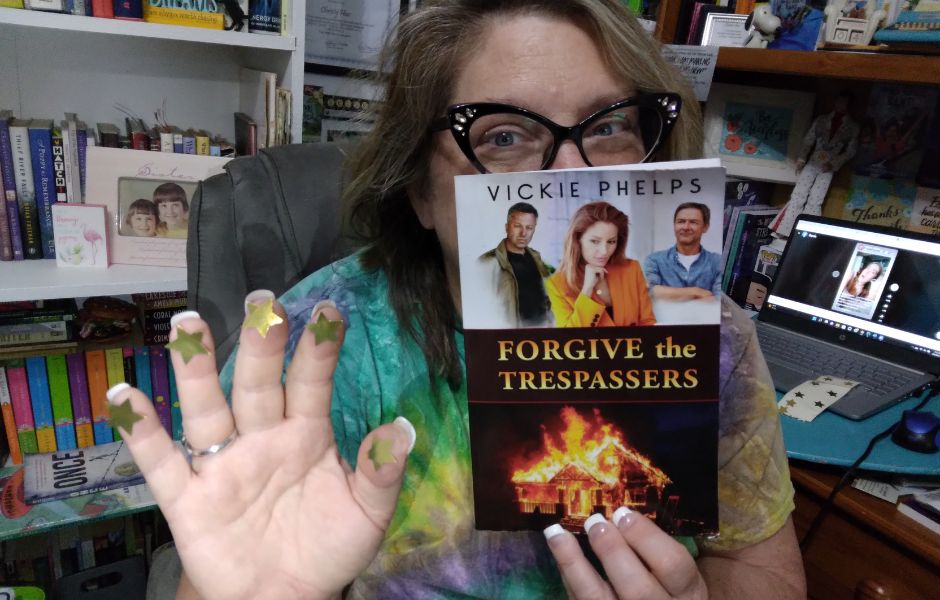 Betrayed by his fiancée and best friend, he left forever. When Jake Reynolds left Archer Springs, Texas, in June 1957, he planned to return at the end of the summer, but that was before he found out his best friend and his fiancée had eloped together. Devastated and betrayed, he never returned to his hometown.

Fast forward twenty-five years. Jake receives a letter from a local land developer stating the property willed to him by his aunt and uncle will be destroyed and used for other purposes unless he returns and sells the land and house. A long-ago promise to his aunt and uncle that he would always keep the property in the family comes back to haunt him.

Now he needs to return and keep his promise, but that means coming face to face with the two people who betrayed him twenty-five years ago.

Buy it on Amazon

Vickie Phelps is a native Texan and has been writing since 1988. She loves to mentor other writers and in 2009 founded the East Texas Christian Writer’s Group which meets monthly for the purpose of encouraging and instructing writers in their pursuit of publication.

When she’s not writing, Vickie loves nothing more than reading a good book or discussing them with other readers. She spent eighteen years working for an independent bookstore, first as a bookseller, then as manager and buyer for the store. She retired from the store in 2012 and writes fulltime from her home in the piney woods of East Texas. 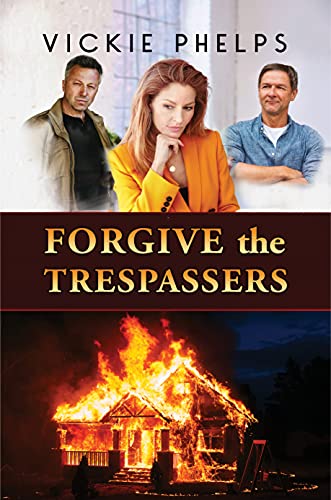 If you like romance filled with suspense, then this book is for you. As I got involved with the characters’ lives, the historical setting of morals and values made me long for simpler times when your word was your word and sweethearts fell in love and were committed to each other no matter what.

It’s a little bit historical romance mixed with modern troubles. It becomes a page-turner as trouble compounds from the size of a lit match to a raging inferno.

Prepare to anticipate the unthinkable as good and evil battle due to miscommunication and assumptions from years gone by.

I give this book five stars.