Happy Tails to You 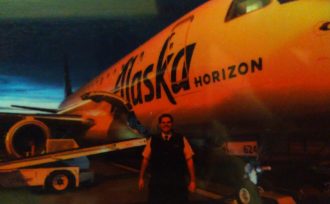