Have You Seen This Cow?

Instead of writing about my own doggy adventures, I must tell you my friend Nash’s amazing story. 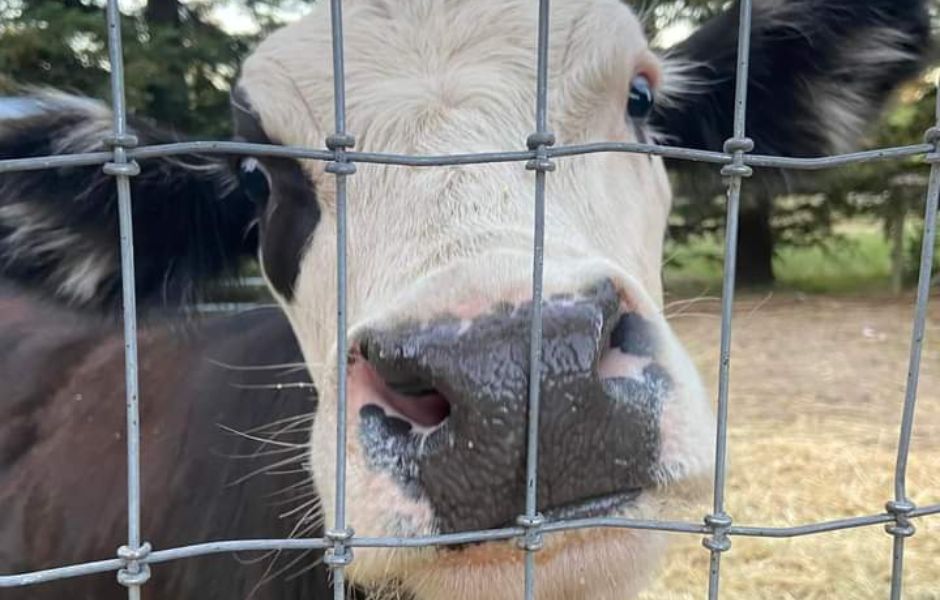 Nash was a rescue baby bull that my friend Paige and her family raised in their rural backyard (until he became too large for their space). The family brought him to a farm where he could roam free with other cows, and they could visit him whenever they wanted. It turns out he loved it. 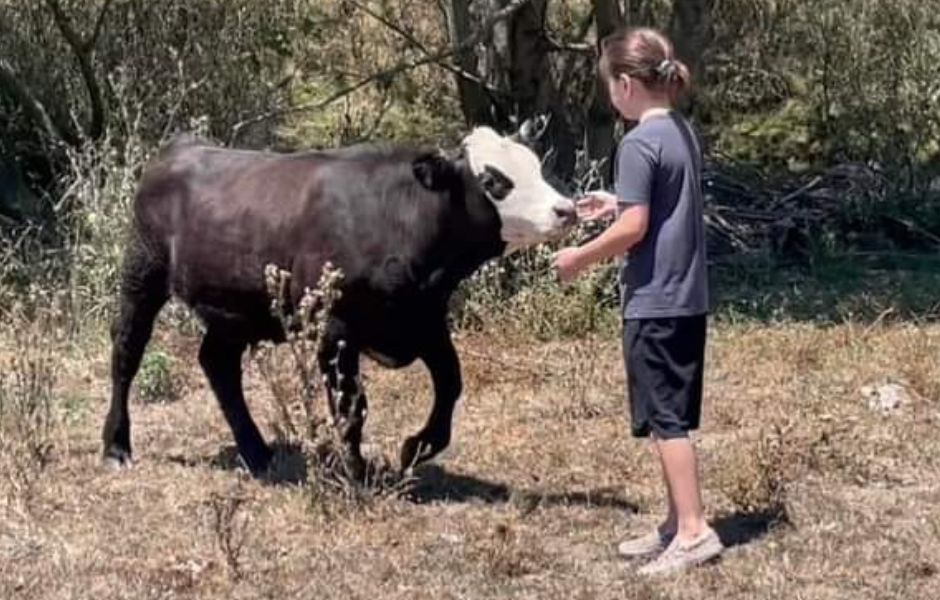 Nash had only been able to enjoy running with other cows a few weeks when he was mistakenly rounded up and sold at auction for the slaughterhouse. When the news reached Paige’s family, they were devastated. Paige’s mom took action and word spread quickly through social media. Everyone was on board to find Nash before it was too late.

The Power of Prayer and Kind People

After a few days, word came that Nash had possibly been located, but it was a race against time. With the help of several people, and after much prayer, this word came:

“I think I just loaded up your calf because he wouldn’t stop licking me.” (If you know me, you know why I love Nash so much.)

Another big rig driver loaded Nash up for his ride to the family reunion. 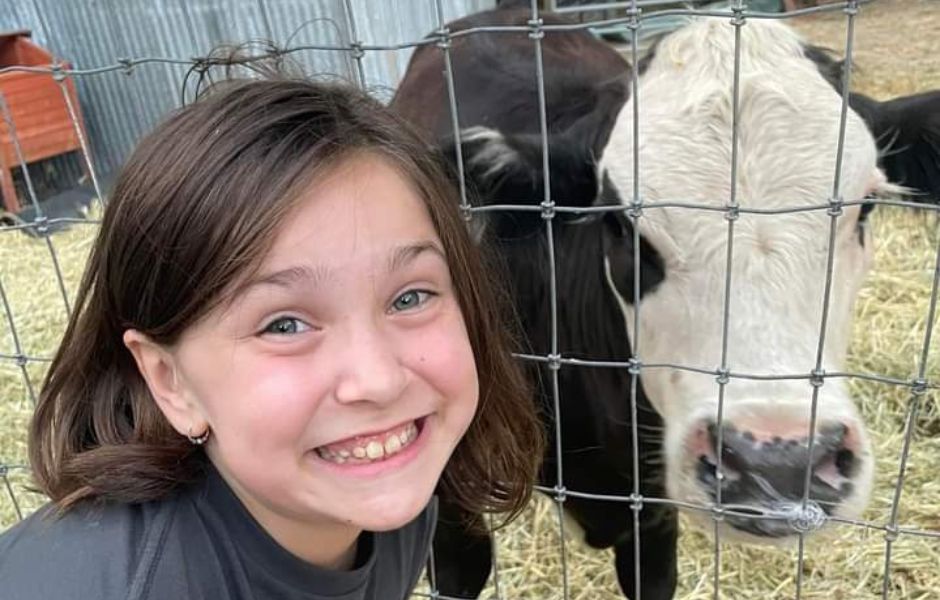 What are the odds that a cow can be sold at auction with hundreds of other cows, branded and tagged ready for sale, be found and returned to the family that originally rescued him as a baby? If I were lost like that, I know my mom would go to all lengths to find me, just like Nash’s family did. That’s love.

Word on the street is, Nash’s story is going viral and a children’s book might be in his future.

2 responses to “Have You Seen This Cow?”